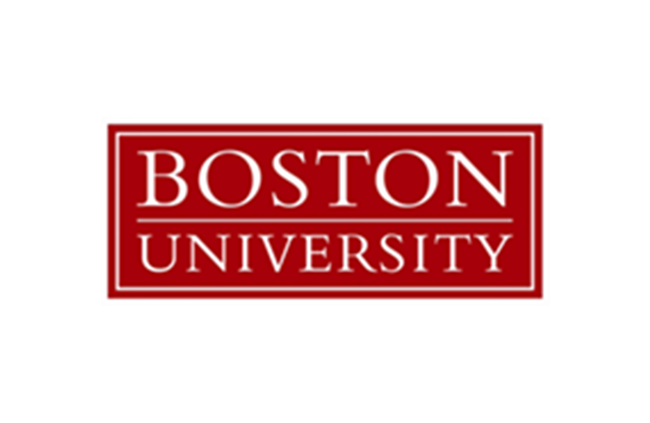 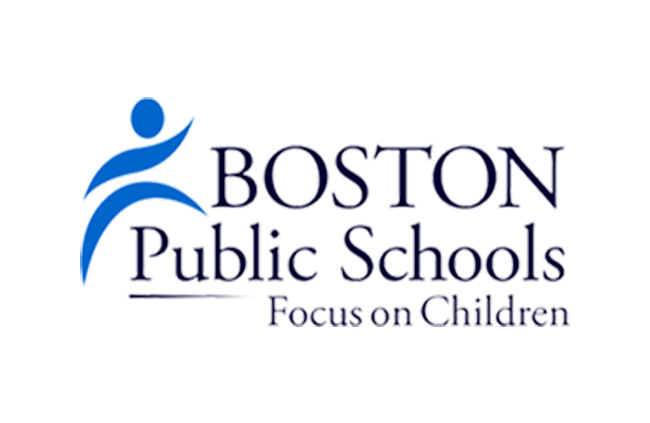 BOSTON, Ma. (Jan 1, 2021) — Building Capacity in Computer Science (CS) Education and Student Near Peer Classroom Mentorship is a 3-year medium-size research-practice partnership that aims to increase the number of high school computer science teachers by designing, evaluating, and iterating on a professional development model that uses culturally relevant pedagogy and integration into mathematics classrooms. The Research Practitioner Partnership (RPP) is a collaboration between The Young People’s Project (YPP), Boston Public Schools (BPS), Bootstrap (BS), and Boston University (BU). The goal of this project is to provide professional development for BPS teachers that use a classroom model of instruction developed by the Young People’s Project, the Algebra Project, and Bootstrap that integrates CS into existing 9th-grade algebra 1 classrooms.

This is an opportunity for YPP to share, contribute and enrich research + practitioner communities within Mathematics and Computer Science Education with the work wee have pioneered for the last 25 years via cascading near-peer youth knowledge work in mathematics.

As the United States education system (engine) slowed to a juddering halt, amidst a global pandemic, we all were temporarily, but at last long enough to examine its parts and decide whether we wanted to help fix it, or look for a better system (engine).

Those who are in power are now coming to understand what advocates for Quality Education as a Constitutional Right have been saying for decades. Over the next three years, we (YPP) plan to work with teachers and students on solutions to the problems that directly face them.

YPP’s 25 year legacy of uplifting “non-dominant” voices, communities, and methodologies, as they relate to “raising the floor” for Math Literacy is the full scope of this research project.  YPP believes that the most integral part of solving any social issue is by involving the most impacted people as part of the team who are occupied with developing solutions for the problem. In particular, our interests are in broadening participation in STEM education for young people who have been historically relegated to the bottom quartile of high stake testing.

When YPP was founded, by former students of The Algebra Project, it was one possible solution to get Jim Crow out of the United States education system. Our energy and organizing strategy are inherited by the Algebra Project and the 1960 Freedom Summer voting project of Mississippi when the Student Nonviolent Organizing Committee organized the most politically disenfranchised to vote and change the country. The genius is in this quote by Robert “Bob” Moses:

To these ends, here are our intended outcomes of this project:

If this is your first time hearing about The Young People’s Project, I want to formally welcome you to an important network and critical thread of the American experience. Make sure to visit this website periodically for project updates as well as typp.org for more information.

May, 5, 1994 James A. Burruss, Haygroup-Boston & The Algebra Project INC. Accurate Empathy: Overview Definition Accurate Empathy is the ability to understand and respond effectively to the concerns of others. Empathic Understanding involves active listening and... 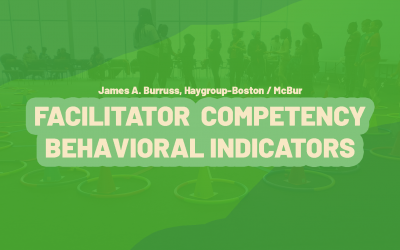 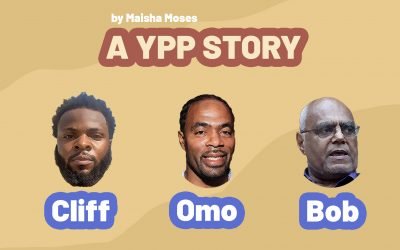 The following is a “conversation.” Excerpts from the first chapter of the book Radical Equations, by Bob Moses and Charlie Cobb, are interwoven with excerpts of writing by Omo Moses, YPP founder and Cliff Freeman, YPP Director of STEM Programs. As such it is a... 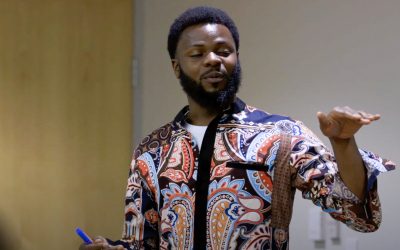 I bring to this project a personal story of work in The Young People’s Project (YPP), an organization originally intended to promote students’ active engagement in their own mathematics education. In 2010, I began work at YPP as a high school “math literacy worker”

Clifford Freeman, MS, is the Director of STEM Programming at the Young People’s Project. He will be responsible for the overall management and direction of all elements of the project.